Each year, our Gala for the Children brings together APCH’s long-standing supporters as well as new friends to celebrate our youth and raise funds to support the organization’s critical work.

It is a fun and meaningful evening dedicated to understanding our mission, meeting our young people, enjoying APCH music and dance, and sharing the company of our Board of Directors and fellow investors in the lives of the youth and families we serve.

Johnny Lopez is a founding partner of Platinum Equity and remains instrumental to the firm’s ongoing evolution. He helped to develop Platinum’s trademark M&A&O strategy and continues to work with Platinum’s M&A executives to ensure its successful execution. He is a member of Platinum’s Investment Committee and is involved in the firm’s global business efforts.

Mr. Lopez has led the teams on many of Platinum’s most notable transactions and has worked as one of Platinum’s ambassadors throughout the European continent since 2001.

In 2014, Mr. Lopez was responsible for the firm’s first Australian acquisition where he worked to acquire a 70% stake in Sensis. Headquartered in Melbourne, Sensis is Australia’s leading print and online directory and digital advertising services provider.

Since the firm’s founding, Johnny’s contributions to Platinum’s mission, principles, and culture have been important factors in the firm’s extraordinary teamwork, tenacity, work ethic and success.

He is most proud of his loving family. Together with his wife Lisa, they enthusiastically share in the raising of their four children, Isabella, Gianna, Sabrina and Augustin. They feel blessed to have been introduced to APCH through Marymount High School and Sister Patricia Connor, RSHM, who sits on the board of directors and has been involved with APCH for more than two decades.

Johnny and Lisa and their family have been part of the APCH family for several years as supporters and volunteers and we are pleased and proud to be honoring Johnny with the 2019 Debrah Constance Humanitarian Award.

Wolf joined Lionsgate from TriStar Pictures and Screen Gems where he was Co-Head of Marketing working on successes including Baby Driver, Don’t Breathe, The Perfect Guy, Resident Evil, Underworld, All the Money in the World and Trainspotting 2, among other hits.

Throughout his career, Wolf has been an innovator and entrepreneur, successfully launching two marketing agencies, including Crew Creative Advertising and the fandom genomics strategy firm Fanthropology. He has worked on some of the biggest cultural events in film and television including The Harry Potter Franchise, The Matrix Trilogy, The Saw films, The Twilight Franchise, Tyler Perry’s branded films, as well as The 40-Year-Old Virgin, Knocked Up, Identity Thief, Meet the Fockers, Bridesmaids, and HBO’s The Sopranos, The Wire and Game of Thrones. In addition, Wolf oversaw marketing campaigns for MGM Grand Hotels Worldwide and Discovery Communications, and was a producer of the Broadway musical Legally Blonde.

Wolf resides in Los Angeles with his two sons Max and Sammy and at every opportunity enjoys weekend escapes to his New Orleans French Quarter home, bringing many Los Angeles friends to the great city he loves.

Actress and singer Amber Riley is best known for her role as ‘Mercedes Jones’ in the Golden Globe Award-winning musical comedy, “Glee.” She costarred in the film “Nobody’s Fool” alongside stars Tiffany Haddish, Tika Sumpter, Omari Hardwick, and Whoopi Goldberg. Riley spent a year playing the iconic role “Effie White” in the West End production of “Dreamgirls” in London. The production marked the UK premiere of the award-winning production. Riley won the Laurence Olivier Award for Best Actress in a Musical for her performance. In 2013, she won season 17 of ABC’s hit competition series “Dancing with the Stars” alongside her partner Derek Hough. She also starred amongst the likes of superstars like Queen Latifah, Mary J. Blige and newcomer Shanice Williams as Addaperle, the Good Witch of the North, in NBC’s live production of “The Wiz.” In November 2012, she made her New York stage debut to rave reviews in New York City Center’s Duke Ellington’s Cotton Club Parade. Other theater credits include: Alice in Wonderland, A Midsummer Night’s Dream, Into the Woods and Mystery on the Docks with the Los Angeles Opera. She recently appeared on ABC’s “Little Mermaid Live” as a new character “Emcee”, which was created for her.

Ms. Riley is a longtime friend to APCH, a previous APCH GirlPower honoree, and has worked with our young musicians in the recording studio. We are so happy that she could join us!

The night began with a cocktail party and extensive silent auction that included fantastic, once in a lifetime experiences, trips, rare wines, sports tickets, artwork, jewelry, and more.

Once seated, guests were treated to stories from our APCH youth and families, dance and music from our youth, and heartfelt remarks from our Board Chair, Executive Director and honorees.

Another big thank you to our sponsors

ANGELS OF THE CHILDREN

PATRONS OF THE CHILDREN

SPONSORS OF THE CHILDREN

SUPPORTERS OF THE CHILDREN

FRIENDS OF THE CHILDREN 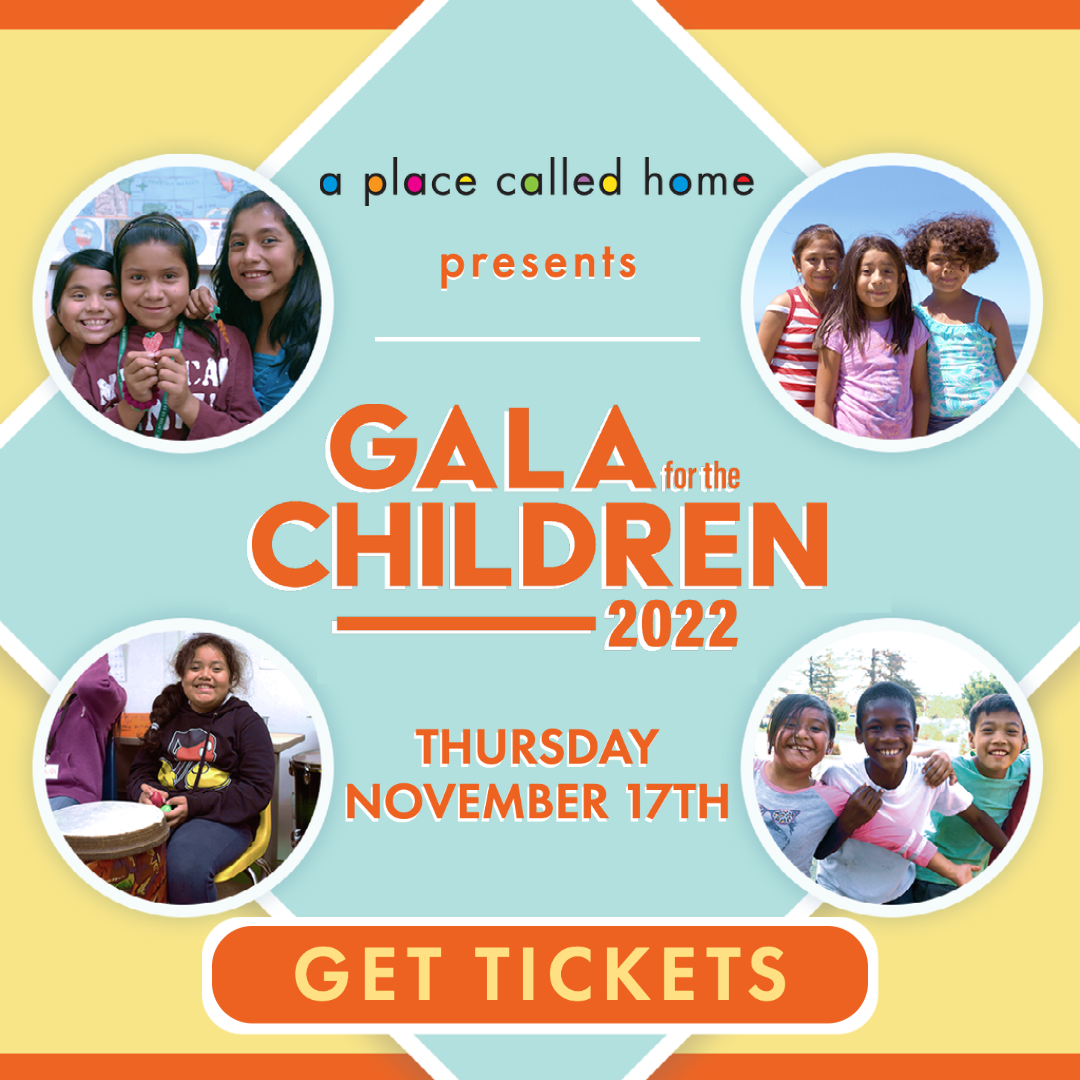